Welcome to The Official Website of Serajul Alam Khan - Dada 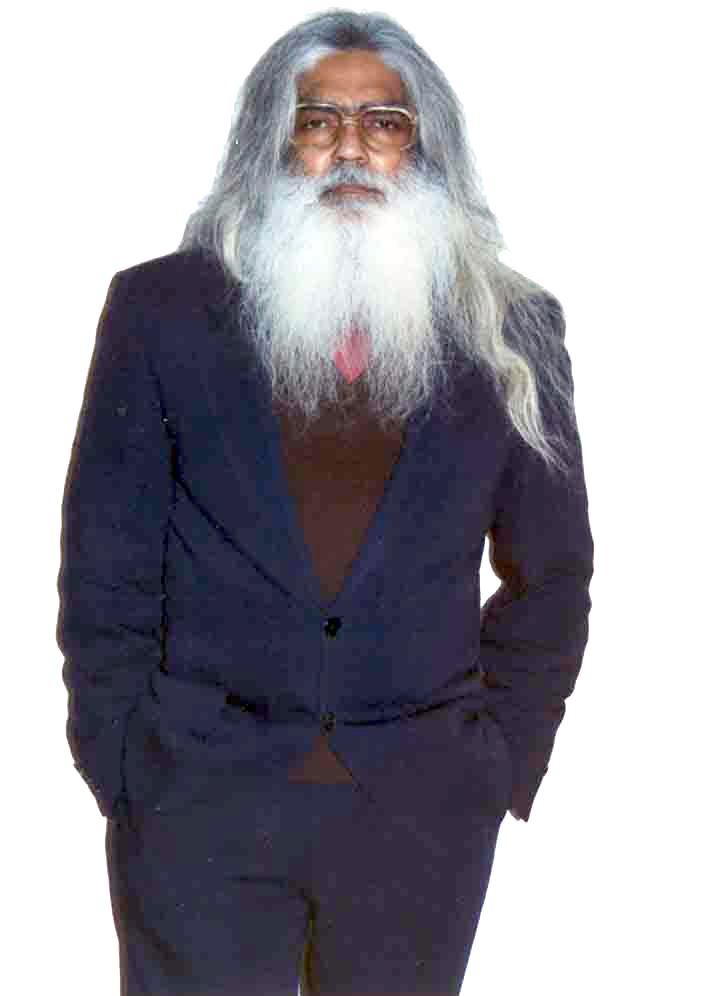 Serajul Alam Khan (SAK), a political theorist, is also generally known as the ‘architect’ of Bangladesh independence movement. He is the founder of ‘Sadhin Bangla Nucleus’ (1962); a secret organisation, which spearheaded the war of independence in 1971.

SAK was born in the district of Noakhali on 6th January 1941. He is the second child of his parents Khorshed Alam Khan and Syeda Zakia Khatun. SAK had five brothers and three sisters. As his father was a government officer who used to get transferred from places to places, was away from Noakhali in most of his childhood. He got his Matriculation (SSC) from Khulna Zilla School in 1956 with an outstanding result. He also studied in Dhaka College (1956-1958) and Dhaka University (1958-1962).

Khorshed Alam Khan, SAK’s father was an Edinburgh (Scotland) educated person. He started his career as a School Inspector and retired as the Deputy Director of Public Instruction (DDPI) in 1959. According to SAK, his father was his mentor from his childhood.

Syeda Zakia Khatun, SAK’s mother comes from a Pir family. She was also moderately educated in her time. Social values and religious-culture was taught by her in the family.

From childhood, every single member of this family had both the lessons of modern and westernized outlook from their father and moderate Muslim values from their mother.

Serajul Alam Khan started politics while he was in Dhaka College. He was a student of science subjects in the college. His extra-curriculum activities in the college brought him in the lime light of future inherent leadership.

He studied Mathematics in Dhaka University. In 1962 while still a student Serajul Alam Khan along with Abdur Razzak and Kazi Aref Ahmed spread out the network of ‘Nucleus’; formed Bangladesh Liberation Force (BLF) the political wing of the ‘Nucleus’ and ‘Joi Bangla Bahini’, the armed wing of ‘Nucleus’ by 1969-’70 throughout Bangladesh (former East Pakistan). Later on, at the request from Bangabandhu Sheikh Mujibur Rahman, the BLF high command was reconstituted with Serajul Alam Khan, Sheikh Fazlul Huq Moni, Abdur Razzak and Tofail Ahmed. This BLF was renamed ‘Mujib Bahini’ in India during the 9-month armed struggle for the liberation of Bangladesh from the Pakistan occupational Army. ‘Nucleus’ was secretly organised for the independence of Bangladesh. From 1962 it planned and organised mass movements through the historic 6-point and 11-point programmes. The ‘Nucleus’ first made the ‘flag’ of Bangladesh and hoisted it on 2nd March 1971. It wrote and published the ‘manifesto for independence’ and worked out its modalities. This was made public on 3rd March 1971. It also selected the national anthem ‘amar sonar bangla …’ and coined the slogan ‘Joi Bangla’ as the theme of independence. The ‘Nucleus’ and BLF leadership helped Bangabandhu to prepare the historic 7th March speech with the words “… … this is our struggle for emancipation, this is the struggle for independence”. The non co-operation movement from 7th March 1971 and a parallel civil administration were also organised by the BLF under the leadership of Bangabandhu. BLF leadership had also conferred the title ‘Bangabandhu’ on Sheikh Mujibur Rahman.

Serajul Alam Khan has developed a great interest in subjects like Philosophy, Sociology, International Relations, Economics, Literatures, Arts, History, Political Science, Scientific ideas and developments. During his almost 7 years of confinement in jail for political reasons on three different occasions and hide-out times (underground) he also studied a lot on Music, Sports, Wars, Classics, Historical novels and so on.

In 1971, just after the independence of Bangladesh SAK with his vast practical experiences as political activist has engaged himself in the ‘theoretical work’ of political science. In this process he became a visiting professor of Political Science in the University of Wisconsin, Oshkosh, USA in 1996.

Quite a few original ideas on politico-administrative models have derived from SAK’s books and lectures, which he did in collaboration of another khan, Prof. Zillur R. Khan, a distinguished and a prominent political scientist, ex-chair and presently Rose-bush Professor in the University of Wisconsin, Oshkosh, USA. Both ‘khans’ are still working together at the theoretical level.

Some other brilliant economic developmental models for Bangladesh have also came from Serajul Alam Khan with the help from Prof. Razia Ahmed (BUET) and Mohiuddin Ahmed (researcher and writer).

In the early nineties SAK has put forward a 14-point proposal for adjustments of governance to keep up with the changing national and international political and economic situation for Bangladesh. He has suggested establishment of Upazilla based ‘Industrial Zones’ funded by the expatriate Bangladeshi Community. Later on these proposals came as an ‘open letter’ in Bangla in March 2000 addressed to all political parties, bureaucrats, professional communities, intellectuals, NGO’s and leaders of different social organisations.

According to Serajul Alam Khan, his extensive travel experiences in Europe, North America and Far East has contributed a lot in his thinking process. In his opinion, his knowledge of Dialectical and Historical Materialism along with visiting libraries, museums, historic places and art galleries contributed to elevate his intellectual height to the present level.